(a)Digitizing system: Placing working pattern on digitizing table then clicking according to the pattern.

(b)Scanning system:-Scanner is one kind of m/c like photocopier. Placing  the working pattern on scanning glass and making marker for a selected size.

First the pattern should be input into the computer by scanning or digitizing. The computer should be installed an extra software for making marker. Few data should be given to the computer though the monitor such as length, width, of marker and also the points should be considered before making a marker. Then the software starts permutation and combination between the patterns and can make an efficient marker. This process is easier, less laborious and less time consuming.

At first the patterns should be input into the computer memory by scanning on digitizing. Here no extra software is required. The images of patterns are seen in a small ratio at the corner of the screen. At the mid area of screen there are two horizontal lines which distance indicate wide of marker. A vertical line at the left indicates starting point of the marker. The operator should change set the patterns from corner to in between the marker lines by data pen. After finishing the arrangement, computer can calculate the efficiency of the marker that marker should be saved/stored to the memory. Then other arrangements of patterns should be set & calculate efficiencies. The highest efficient marker should be taken for production/cutting.# This method is hard, requires skilled operator but no extra software.

Fabric wastage outside the marker:

You may also read 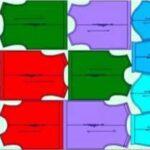 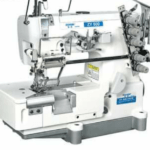 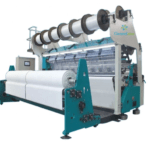 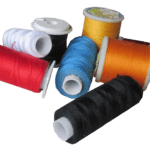 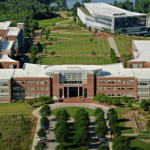 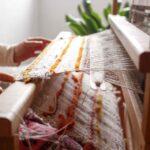 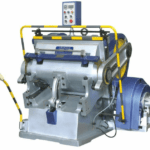 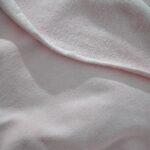 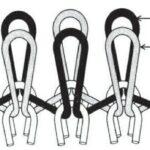